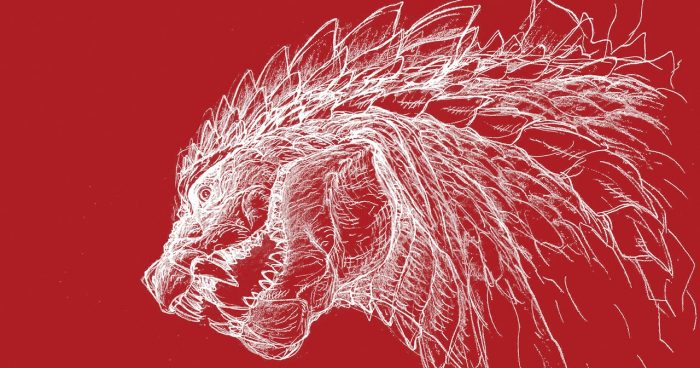 Another day, another Godzilla anime on Netflix. But wait, before you get down on your haunches and give into your kaiju fatigue again, the latest Godzilla anime, titled Godzilla Singular Point, has a few intriguing things going for it. First, it will be directed by Atsushi Takahashi, a well-established anime director who helmed Doraemon the Movie 2017: Great Adventure in the Antarctic Kachi Kochi. But most exciting of all, it will unite beloved anime studios Bones (the company behind iconic anime like Fullmetal Alchemist and My Hero Academia) and Orange (Beastars) in a series that will combine hand-drawn and CG animation.

Netflix announced the new anime Godzilla Singular Point, which will premiere globally on the streaming platform in 2021. Singular Point follows the success of Netflix’s past Godzilla anime films like Godzilla: Planet of the Monsters, Godzilla: City on the Edge of Battle, and Godzilla: The Planet Eater, and it seems like the streamer has gone kaiju crazy. But if they have, at least they’ve got a good team behind the next one.

Director Atsushi Takahashi (Blue Exorcist: The Movie) is set to helm Godzilla Singular Point with anime studios Bones and Orange teaming up to develop a — well — singular anime that combines hand-drawn and CG animation styles. Not only will this be a refreshing change of pace from the CG eyesores of the other two Godzilla anime movies (sorry to those who liked them), but it has two of the most acclaimed anime studios working together. Bones is responsible for some of the most popular anime of the past two decades, from current mega-hit My Hero Academia to classics like Fullmetal Alchemist and its remake Brotherhood, Mob Psycho 100, and the ongoing Carole & Tuesday. They’ve got a reputation for quality animation and incredible detail. Meanwhile, Orange did incredible work with Beastars which, in addition to being an incredible coming-of-age fantasy, was a gorgeous showcase of what experimental CG animation can look like in the right hands. With the two of them combining their powers, I am confident that Godzilla Singular Point will at least be one of the best-looking anime series of 2021.

In addition to director Takahashi, the creative team includes Kan Sawada, the composer for countless Doraemon films and series such as Yowamushi Pedal; Japanese science-fiction novelist Toh Enjoe,who makes his TV debut as editor and writer for the series; and Kazue Kato, creator of Blue Exorcist and the hit comic currently serialized in Jump Square, as the character designer.

You can check out the character designs for Godzilla Singular Point below. 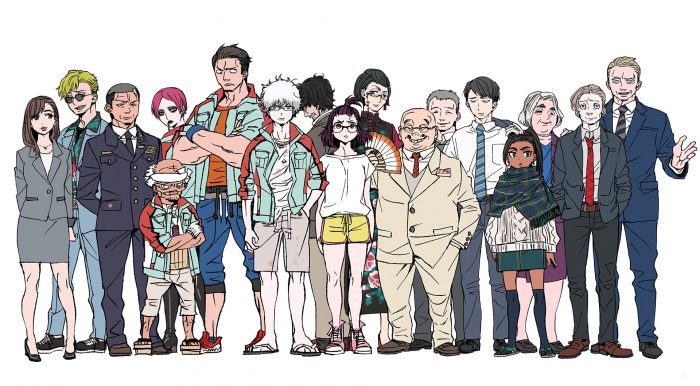 Animator Eiji Yamamori,who has worked on Studio Ghibli films including Princess Mononoke, Spirited Away and The Wind Rises, will do the Kaiju design, which you can see above.